Skip to content
Next
Northern Beaches Tunnel – your thoughts?

The NPA conducted a quick survey at the end of July / early August to evaluate members current attitude to the proposed Northern Beaches Tunnel.

The survey showed that respondents were, on average, neutral to slightly concerned about the effect of the Northern Beaches Tunnel.

Whilst all who responded stated that they were aware of the proposal, it was interesting that most (70%) hadn’t attended any of the community consultation meetings and had instead sought information from both conventional and social media.

As to whether they felt adequately informed – the result showed that most felt satisfactorily Informed as far as the RMS is able to provide at the present time as nothing has yet been determined re position of the tunnel.In correspondence with the NPA, the Roads and Maritime Service (RMS) stated –

The project remains in the concept design stage at the moment, with the team working to progress to the next stage of the project by mid-2018. The next stage of work will include a reference design, project costings, funding strategy, private sector involvement and a construction timeline including start and completion dates.

Some survey respondents indicated that the media appeared to know more about the tunnel than RMS – which we acknowledge has been an ongoing concern.

Whilst both local Real Estate Agents and third party Commercial Valuers had indicated minimal to no effect on property values with marginal improvement in value likely due to reduced traffic through the suburb – about 40% of respondents disagreed.

The big issues though were the unfiltered ventilation stacks; and cars versus rail. The Sydney Morning Herald had reported on July 17 that exhaust stacks for the tunnel would be located at North Sydney, Cammeray and Seaforth. When questioned about this, RMS advised that

the media report was based on significantly out of date information.

Based on the concept design the main tunnel portals on the North Shore will be in Cammeray. No ventilation facility is planned for North Sydney.

Advanced transport solutions such as rail were sought and yet the rapid progress in technological advances in clean fuels, electric vehicles and the advent of car-share systems, which could greatly reduce the number of vehicles on the road and pollutants below current levels, was not considered.

newer vehicles produce significantly fewer emissions than older vehicles, and this trend is continuing. For example, cars built from 2013 emit three per cent of the nitrogen oxides emitted by cars built in 1976. Diesel trucks built from 2013 emit eight per cent of the particles emitted by vehicles built in 1996. Total vehicle emissions are falling, despite population growth and a greater number of kilometres driven. These trends are expected to continue into the future as motor vehicle technology continues to evolve.

Other concerns put forward by survey respondents related to the ecological, environmental and heritage effect of the tunnel crossing from Seaforth to Clive Park.

No decision has yet been made to the precise construction methodology for the crossing of Middle Harbour. This level of detail will be included in the reference design. Should the project proceed to the next stage, this would include a rigorous and comprehensive environmental assessment process which would assess the impacts of the proposed harbour crossing methodology as well as other aspects of the project, including heritage and Aboriginal heritage considerations.

As a body representing many of the residents in our Northbridge community – we acknowledge the emotive impact this issue has had. By far the biggest issue was the effect of the smoke stacks. Unsubstantiated media allegations only fueled resident angst. Despite all this, the NPA has been reliably informed that

“no stacks are planned for the Willoughby LGA”.

So, what of the effect on Cammeray? RMS and the State Government have heard your concerns.

The NPA will continue to monitor this issue, to address issues based on the facts and to ultimately ensure the amenity of our suburb is enhanced. 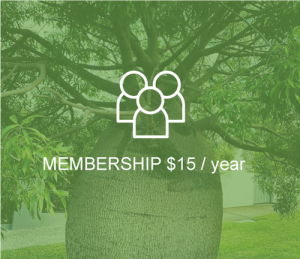 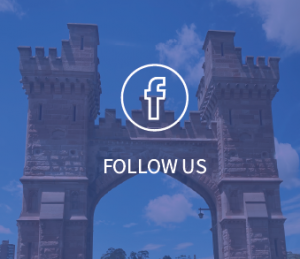 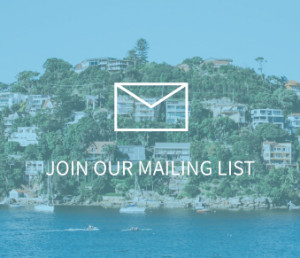